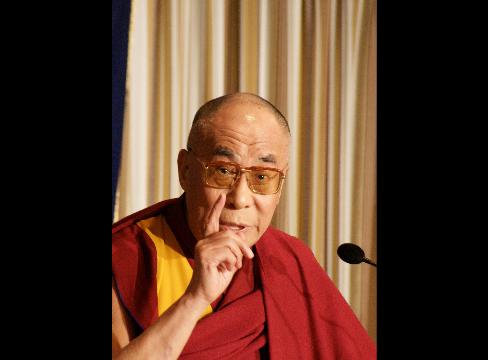 The Buddhist monk, speaking during a weeklong religious seminar in the Indian holy city of Varanasi, told followers that “rampant corruption in the world” is due to a decline in culture and spirituality.

“People have become selfish and materialistic, which has led to the economic slowdown,” the 73-year-old Nobel Peace Prize winner said in an address at the Central Institute of Higher Tibetan Studies yesterday, Indian state-run broadcaster Doordarshan reported.

The U.S. housing slump that began in 2007 has developed into a worldwide crisis that forced central bankers to cut interest rates to near zero to unlock credit markets, pushed governments to bail out their biggest banks amid $1 trillion of writedowns, and sent titans like General Motors Corp. and American International Group Inc. begging for bailouts.