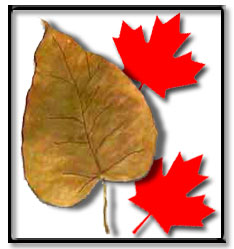 He is the 24th Monshu, a hereditary position, and descendant of Shinran Shonin (1173-1262), the founder of Jodo Shinshu, or Shin Buddhist tradition in Japan, according to a press release.

In commemoration of the centennial, Monshu Koshin Otani will open the newly constructed Toronto Buddhist Church and Living Dharma Centre.

The first Canadian Buddhist temple was established in Vancouver in 1905 by Japanese pioneers who brought Jodo Shinshu to their new home. Today there are 17 Jodo Shinshu temples in Canada.