Eustis, Florida (USA) -- Whether you are Christian, Jewish, Muslim or any other religion, Mark Winwood wants you to embrace your inner Buddhist ideals. 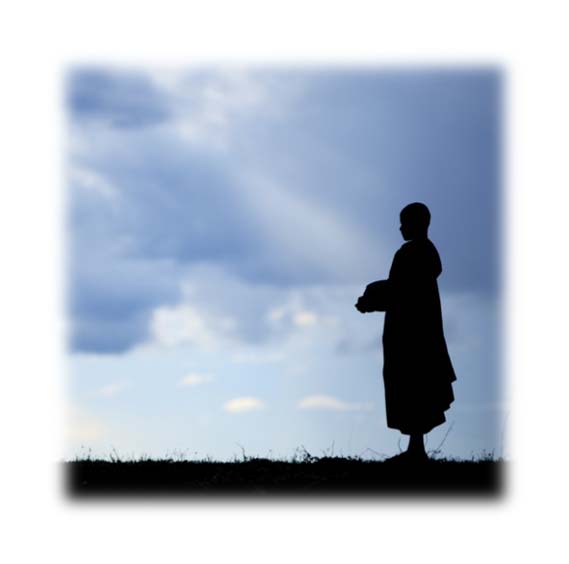 It's not about changing religions. It's about living a happier, more meaningful life that is full of strength, confidence and clarity. Winwood, founder of the Yalaha-based Chenrezig Project and a self-taught Tibetan Buddhist teacher, hopes that local residents - no matter what religion, ethnicity or affiliation - will embrace the Buddhist teachings.

Through the Florida Dharma Film Festival, which begins Friday at the Windhorse Wellness Center, he hopes to bring together Eastern philosophies to the west.

Feature films with ties to Eastern ideals will be shown during the free festival, which also will be held Saturday at the Windhorse Wellness Center, 353 Plaza Drive, Eustis. It continues March 30 and 31 at the First Congregation Church of Winter Park, 225 S. Interlachen Ave., Winter Park.

Some of the films on tap are big Hollywood productions with famous-named actors while others are small, lesser-known independent films.

"These films communicate that there is a lot more to our lives than the everyday struggles we all engage in," said Winwood, who in 2006 took a spiritual trip to Dharmsala, site of the Tibetan government in exile and home to its political and spiritual leader the Dalai Lama.

That year, Winwood, 60, started the Yalaha Tibetan Buddhism Study Group as a means to teach Tibetan Buddhist practices. Today, it's evolved into the Chenrezig Project with dozens of students learning the peaceful ways. Three years ago he started the film festival, which has grown into a two-weekend event.

Between films there will be breaks for discussion. All are free but reservations are recommended by going to flharma.eventbrite.com.