Dunhuang, China -- A sacred Buddhist scripture was found in a suburb of Beijing. The 'Lotus Sutra' - supposedly wrested from a realm of snake gods - is one of the religion's most important and influential texts, and this find is the earliest known translation in Chinese. 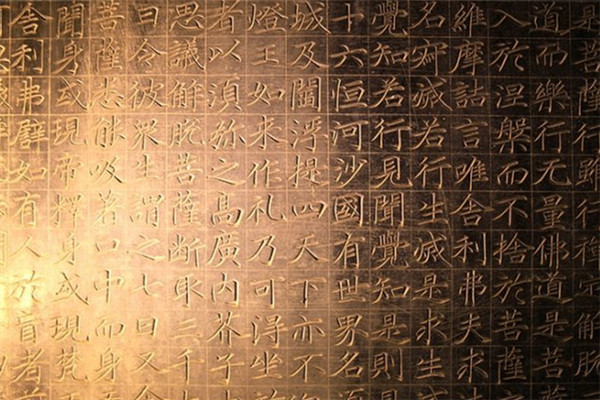 This is the most complete Chinese translation found to date - a cause for celebration because other versions found in Dunhuang and other parts of China are mainly incomplete segments.

The manuscript came to light near the Yunju Temple in Fangshan District. Centered on the themes of Peace and harmonious coexistence, it embodies the highest level of teaching in Buddhist philosophy.

"Since its appearance in China in the third century, the Lotus Sutra has been regarded as one of the most illustrious scriptures in the Mahayana Buddhist canon. This is the first time that we've found a complete version. Based on this, we can trace its impact throughout China's history," said Luo Zhao, researcher on World Religions of Chinese Academy of Social Science.

Several strands of Buddhism are derived from this source - some regard it as the Buddha's ultimate message, set down during his lifetime and then stored in a realm of snake gods for five hundred years.