Monk pleads guilty to growing cannabis at his laundrette

Sydney, Australia -- A Buddhist monk has pleaded guilty to drugs charges in a Sydney court. 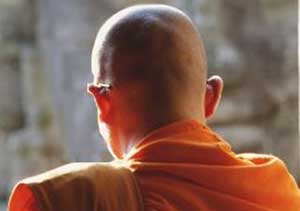 It had been alleged that the 62-year-old was growing cannabis at his laundrette.

He faces several drug charges including supply and possession.

Today he has pleaded guilty to four charges - the prosecutors withdrawing the remaining drug offences.

The practising Buddhist monk wasn’t in court in person, with his lawyer telling the magistrates he is in hospital with a well documented illness.