Michelle Yeoh: I believe in afterlife

Los Angeles, USA -- She may star in the new blockbuster Mummy movie which involves an evil emperor coming back to life, but Michelle Yeoh admits she believes in the afterlife for real. 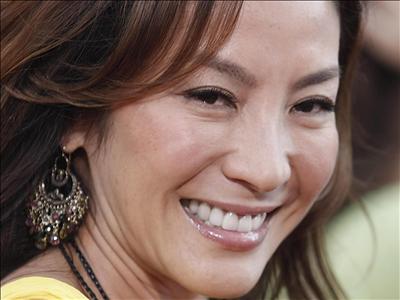 "I do," she says. "I think with the Buddhist religion we believe in ourselves and we believe that it's an enlightenment that we're after."

However, Michelle, who plays an immortal sorceress in the movie: The Mummy: Tomb of The Dragon Emperor, doesn't think she'd like to live forever.

"Honestly I would not like to be an immortal and there's nothing good that comes out of it," she says. "I think you feel very sad for the mother and daughter [in the movie], they are immortal not by choice.

"It's unfortunately something that's come out from a very evil emperor that's forced her to use the magical powers of mother nature against him. The Mummy franchise is something that's so spectacularly funny and fun, and it's wonderful to be part of it."